Summary:
54 Hole Scratch Boys Events NO CUT Played over The Torrance Course, Fairmont St Andrews, measuring 7,230 yrds. Maximum Handicap for the boys 10.4 . If over subscribed will be based on handicap at closing date Fairmont are happy to offer one practice round between 26th August and 25th September at £40 per person per round and include a bucket of range balls.

(a) The competition shall be played in accordance with the Rules of Golf as approved by R&A Rules Limited and the Scottish Golf Hard Card with supplementary local rules. They shall comprise 54 holes of stroke play over three days, there shall be NO CUT.

(b) The event will be under the charge of the Competition Committee of the Stephen Gallacher Foundation to whom all disputes will be referred and whose decision shall be final. The committee reserves the right to amend the conditions of the events.

(c) The winner of the event shall be the competitor who returns the lowest score for 54 holes.  There shall be a number of prizes on the day subject to the size of the field, these will be posted on the Tournament Conditions nearer the event

(e) Withdrawals will not be accepted at any time unless confirmed by email. A competitor failing to notify the Stephen Gallacher Foundation by this method before 17:00 on Friday 27th August 2021 will be subject to an automatic ban of up to two years from all Scottish Golf events. Only in exceptional circumstances and on formal appeal to the Championship Committee will the ban be lifted..

(j) A competitor is not permitted to withdraw at any stage of the events except for emergency reasons or medical circumstances explained to and deemed acceptable by the Championship Committee. A competitor failing to notify the Championship Committee in person of his withdrawal before departing the event venue will be subject to an automatic ban of up to two years from Scottish Golf events. Only in exceptional circumstance and on formal appeal will the ban be lifted.

(a) be a boy of amateur status as defined by R&A Rules Limited, a declaration to that effect being in the entry form,

(c) be in possession of a handicap

under the current World Handicap Scheme.

(a) The starting field shall be 72 and will be made up in the following order:

ii) All remaining entries up to the maximum of 72 according to exact handicap at CLOSING DATE.

(b) Entries must be made online through the Stephen Gallacher Foundation website. The entry fee of £75 payable on line, through paypal. Only one entry per entrant will be accepted. If unable to enter online you should contact Scott Knowles by e-mail on scott@sgfoundation.co.uk.

(f) The draw will be e-mailed to each competitor by Friday 2nd September 2022, if you have not received it by this date please contact Scott Knowles by e-mail on scott@sgfoundation.co.uk. 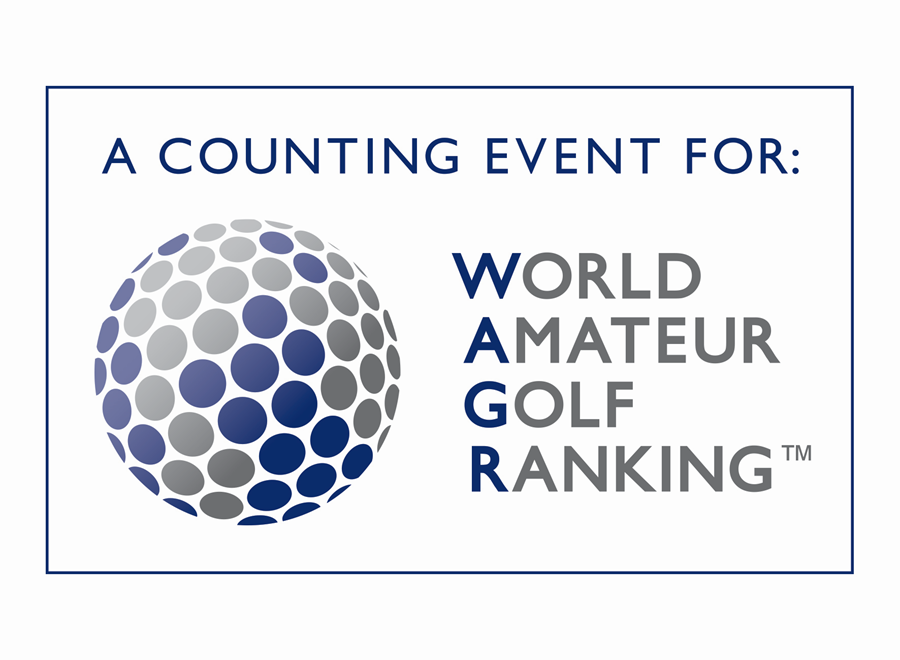